Hot on the heels of the release of the record-breaking opening weekend of Bridgerton season two, Netflix has given a glimpse into the Queen Charlotte spin-off.

“Many viewers had never known the story of Queen Charlotte before Bridgerton brought her to the world, and I’m thrilled this new series will further expand her story and the world of Bridgerton,” said Netflix head of global TV Bela Bajaria in a statement at the time.

On Wednesday, the streaming service announced the cast of the series and released images from the first table read.

“Centered on Queen Charlotte’s rise to prominence and power, this Bridgerton-verse prequel tells the story of how the young Queen’s marriage to King George sparked both a great love story and a societal shift, creating the world of the ton inherited by the characters in Bridgerton,” reads the official logline.

Rosheuvel, Andoh and Gemmell will reprise their roles from Bridgerton in this series.

India Amarteifio (Line of Duty) plays Young Queen Charlotte: Betrothed to the mysterious King of England against her will; Charlotte arrives in London only to realise she is not exactly what the royals expected.

Corey Mylchreest (Sandman) plays Young King George: Handsome, charismatic, and a bit of a mystery; George has always bowed to the restraints placed on him as the Crown.

Michelle Fairley (Game of Thrones) plays Princess Augusta: Determined to maintain her family’s power, the Dowager Princess does what it takes to secure her son’s place as monarch amid a changing, modernising Britain.

Arsema Thomas – who makes her TV debut – plays Young Agatha Danbury. Under the thumb of a much older husband, Agatha uses Charlotte’s arrival to find her way into society. 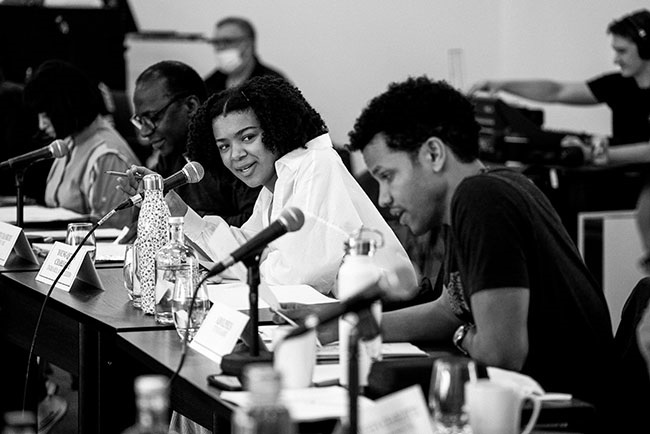 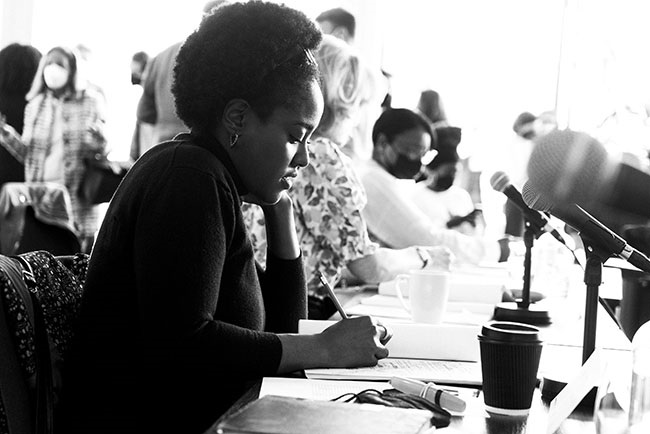 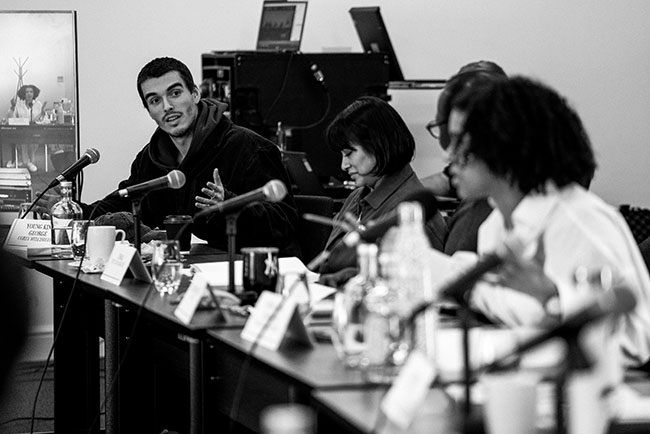 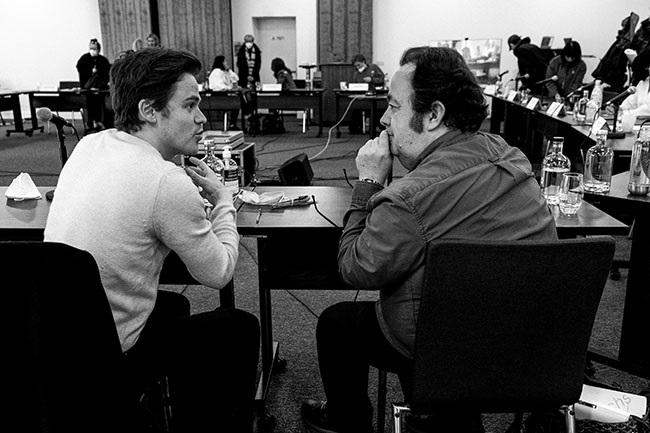 Home Office blasted for exaggerating progress made after Windrush scandal

Party's over: Dubai's monthslong Expo 2020 comes to a close